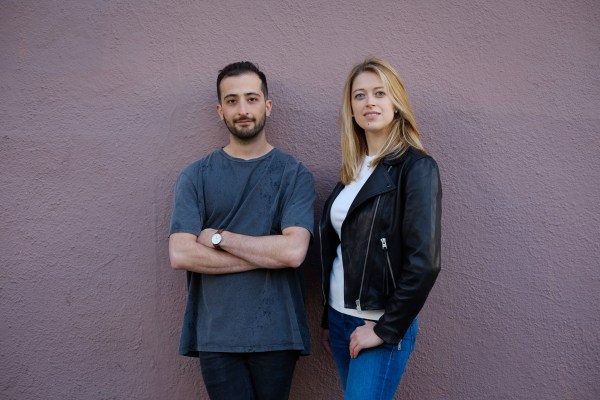 Communication tools are evolving quickly. We have all kinds of social media for our personal lives, Slack for chatting with our coworkers, Discord for gaming and other communities, and Zoom and FaceTime for when we want to look someone (almost) in the eyes.

But the business phone has been mostly stuck in the past. OpenPhone wants to change that.

The company, which today announced the close of a $14 million Series A financing, is looking to bring the same modern communications features that we use every day to our work phone. The round. was led by Craft Ventures’ David Sacks with participation from Slow Ventures, Kindred Ventures, Y Combinator, Garage Capital and Chapter One Ventures.

OpenPhone lets employees make calls, send texts, and add context to their business contacts all from an app on their phone or computer. Moreover, the app lets an organization work collaboratively across the platform. For example, a company or department can have a single shared number, as well as their own individual numbers, and can also share and sync information about contacts across the org.

Alongside the announcement of the funding, OpenPhone is also releasing a handful of new features on the platform, including new integrations with HubSpot and Zapier. The app is also introducing international calling, group messaging among teammates, search functionality, and analytics around OpenPhone usage.

The company claims that 77 percent of consumers use text for business communication and that upwards of 80 percent of small businesses use a personal cell phone for professional calls. That said, legacy solutions are often highly complicated phones with no messaging capabilities.

There are, however, several competitors looking to bring the work phone into the 21st century alongside OpenPhone. RingCentral and DialPad are just two that also put the work phone in the cloud, and they’ve raised $44 million and $220 million respectively with an impressive list of investors across the two of them (such as Sequoia and A16Z).

OpenPhone costs $10/month per user for the base tier, with more expensive options for more complicated use cases. The startup is happy to sell directly to individuals within an organization for a bottom-up approach.

“The biggest challenge so far is breaking out of the noise,” said cofounder and CEO Mahyar Raissi. “Our strategy is to build OpenPhone for startups because they’re small businesses that grow up and can become difficult to serve, and if we can build for that kind of company that means we’re the type of solution that can potentially be applied in most use cases.”

OpenPhone has a team of 11 employees, with just over 25 percent female team members and the same ratio of non-white employees. Four of the 11 employees are first-generation immigrants, including the cofounders.

The company says its tripled revenue since the beginning of the pandemic, in March 2020, and has powered more than 7.5 million calls and more than 17.3 million messages since launch.